The story behind Air Jordan 4 may shock you!
The first appearance was in the NBA's 39th All-Star Game in Houston, Texas on February 12, 1989. Karl Malone won the MVP trophy that year. It cannot be ignored that Jordan is still the best night in Houston. eye-catching. For the first time in my life, I wore Air Jordan 4 black and red to the audience.
On May 7, 1989, in the fifth game of the first round of the Eastern Conference playoffs, Jordan led the Chicago Bulls away to the Cleveland Cavaliers. There are only 7 seconds left until the end of the game!
Jordan successfully received a pass from the right side of the 3-point line, and Jordan beat the Cleveland Cavaliers with a signature hanging jumper at the free throw line after changing direction to pass Ilo. The final score was fixed at 101:100.
Jordan, who scored 44 points in this game, led the Chicago Bulls to face Ilo's defense with a steady jumper at the buzzer to beat the Cleveland Cavaliers. At that time, the official Air Jordan 4 black and red was worn under the feet, and its classic last shot was passed down as a good story, and it is still a scene often mentioned in basketball history!

This page features the entire Air Jordan 4 collection from stockxkicks. They are from PK God Batch,LJR Batch.

The LJR and PK factories are known for making shoes that are highly similar to the originals, and the two are comparable in quality. It's just that the shoes that are good at making are different. For example, LJR's main shoes are AJ and Yeezy, and its AJ color matching is highly praised by consumers.

stockxkicks is an online store that sells trendy replica shoes. It has cooperated with PK and LJR for many years. We have an advantage in quality and price, always insist on comfortable, high-quality and favorable products, provide you with the best service, and hope that stockxkicks can be integrated into your life. 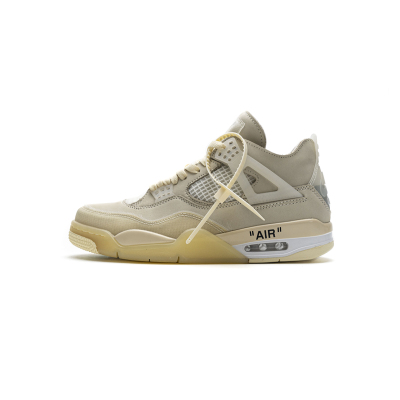 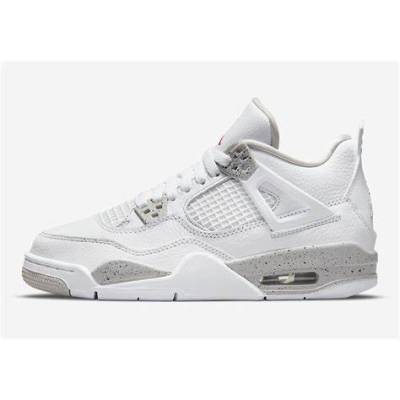 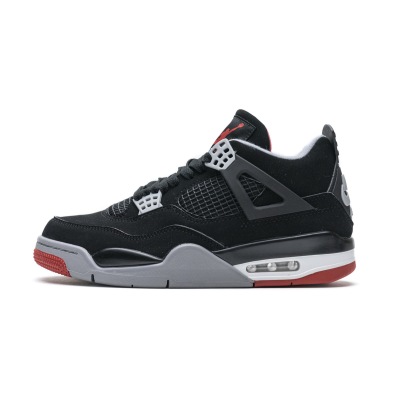 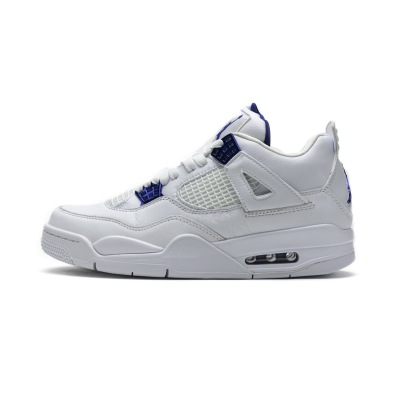 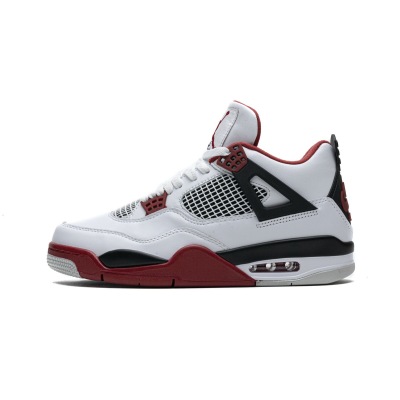 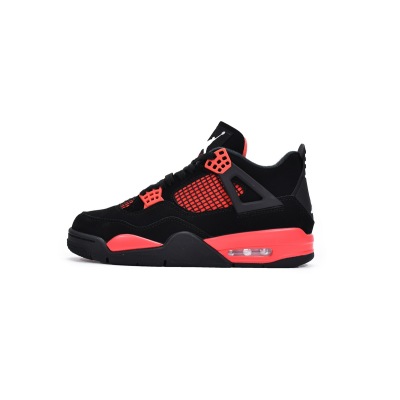 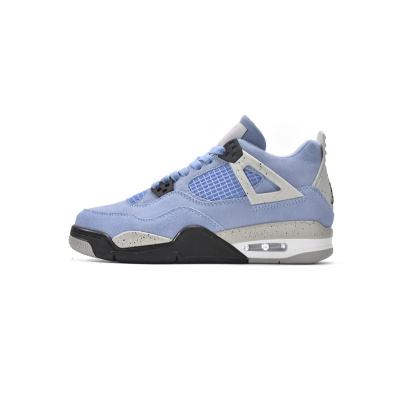 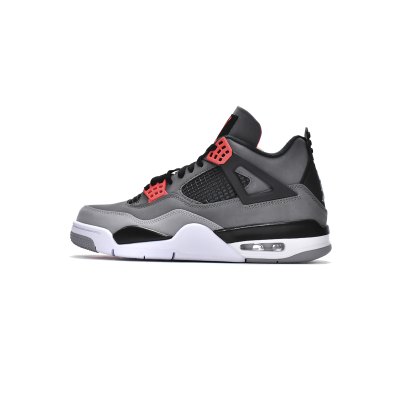 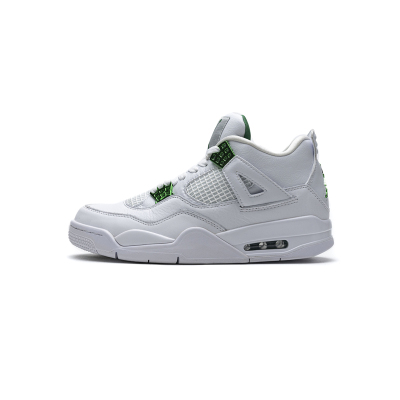 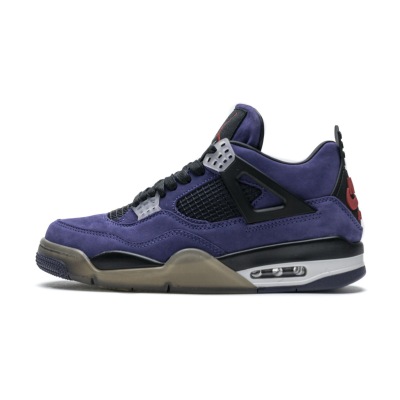 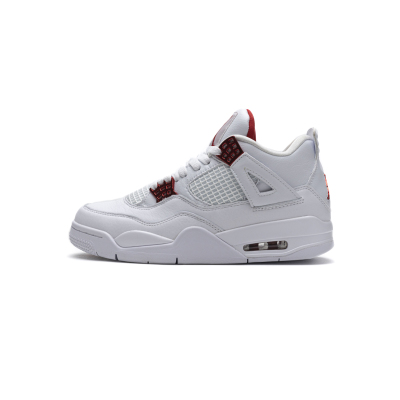 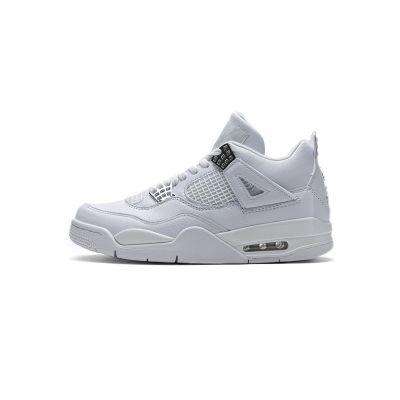 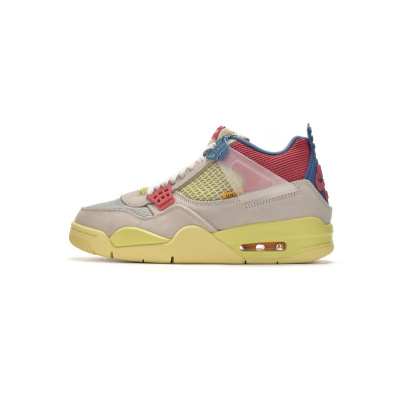 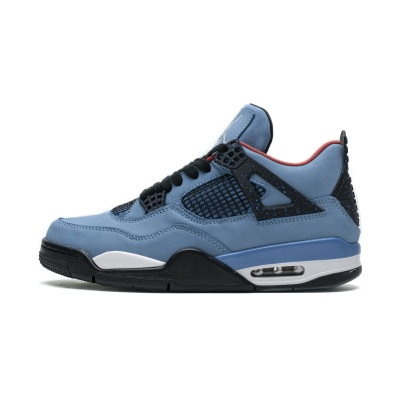 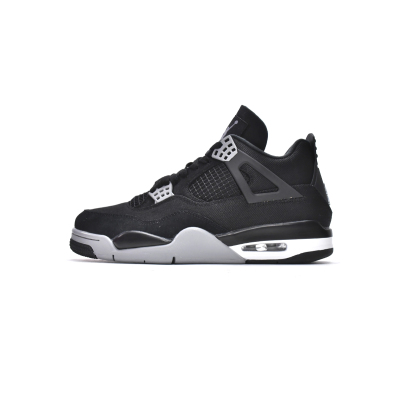 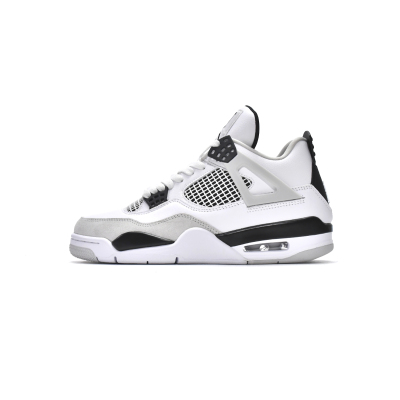 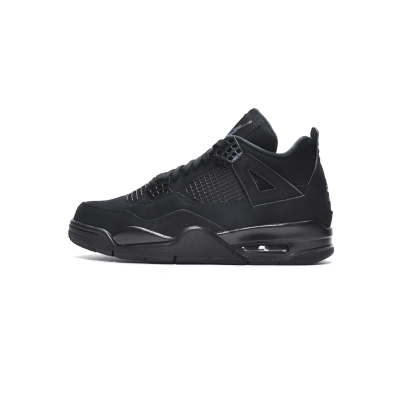 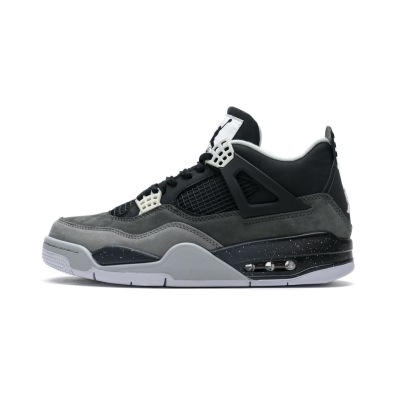 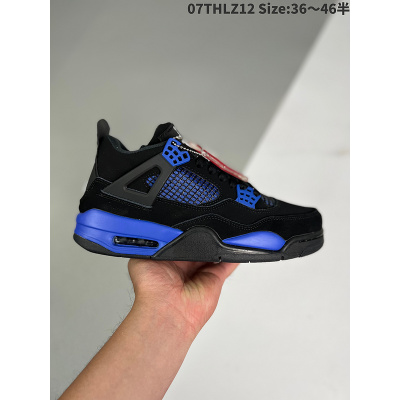